The lower ground floor of the heritage listed Sydney GPO is home to a provedore, wine cellar, cheese room, Prime restaurant, Post restaurant, tank bar, espresso bar and the first sushi train in the country at the time. Originally created as an urban food market and destination hospitality space, it has since undergone a change of ownership from the original proprietor. Prime Restaurant is still operating today, true to it’s original concept some 20years later.  The 3000sqm development was the first of it’s kind within Sydney, catering to a sophisticated urban clientele. Rod Faucheux was an employee at McConol Raynor Architects at the time of this project. 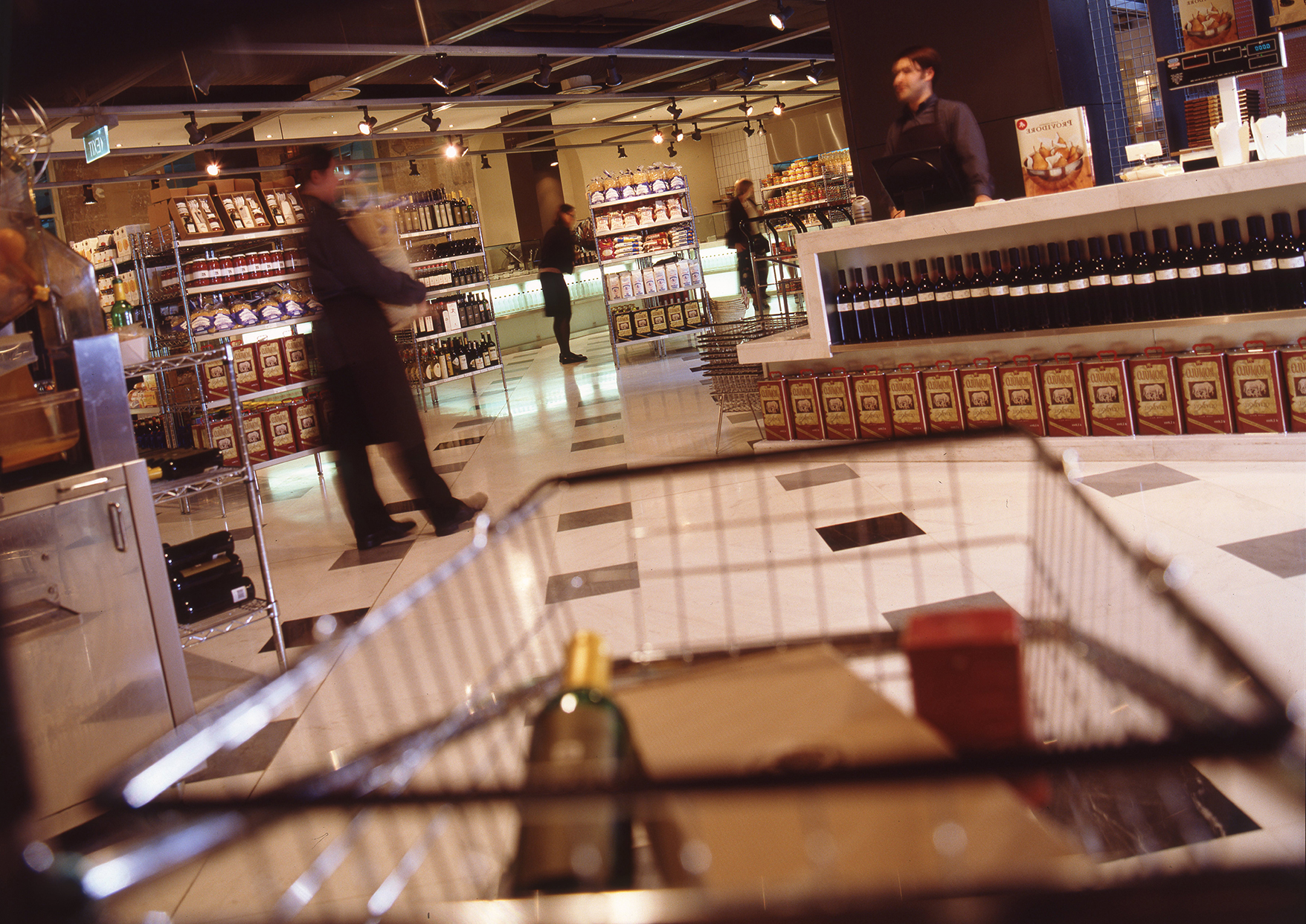 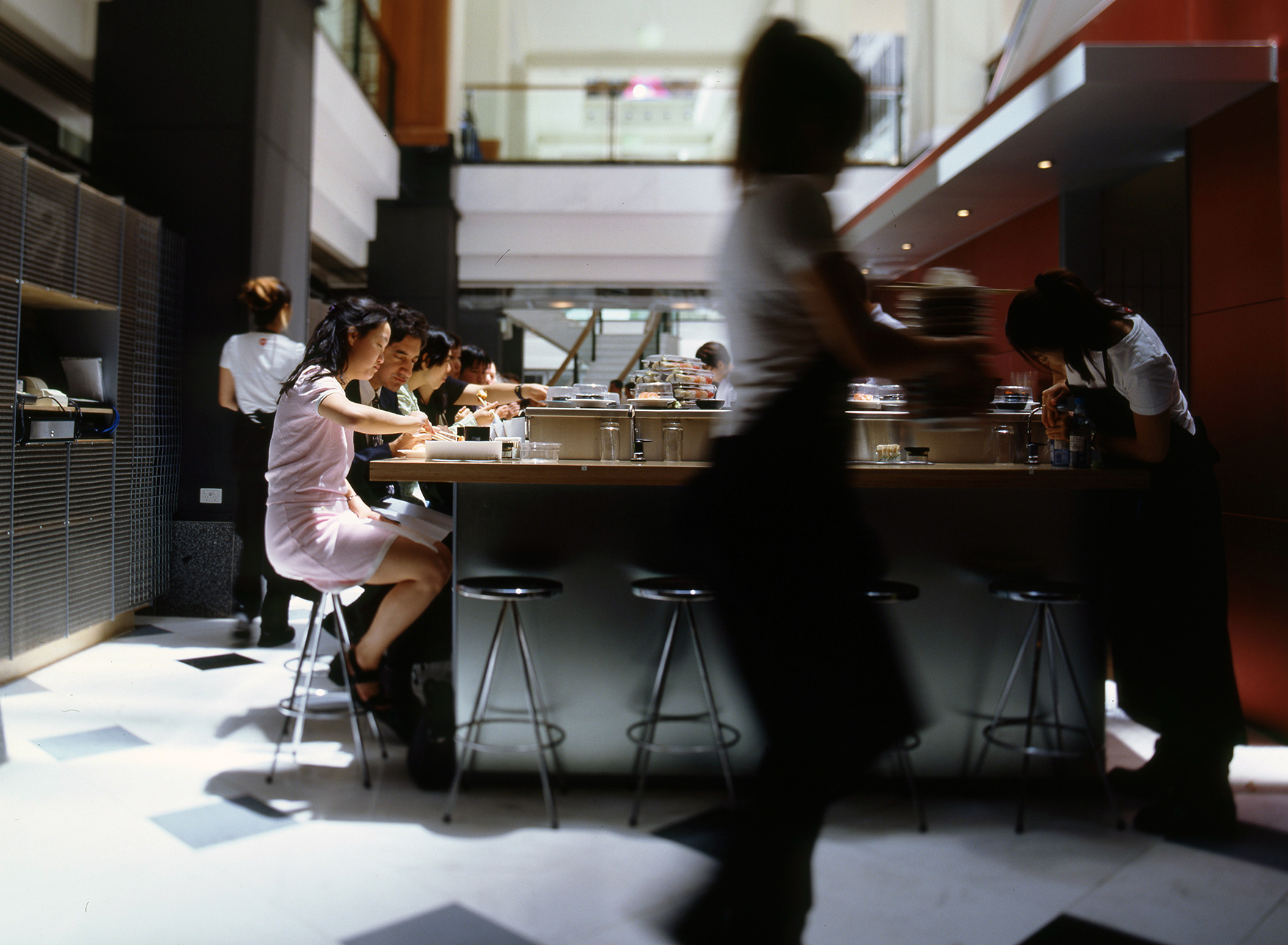 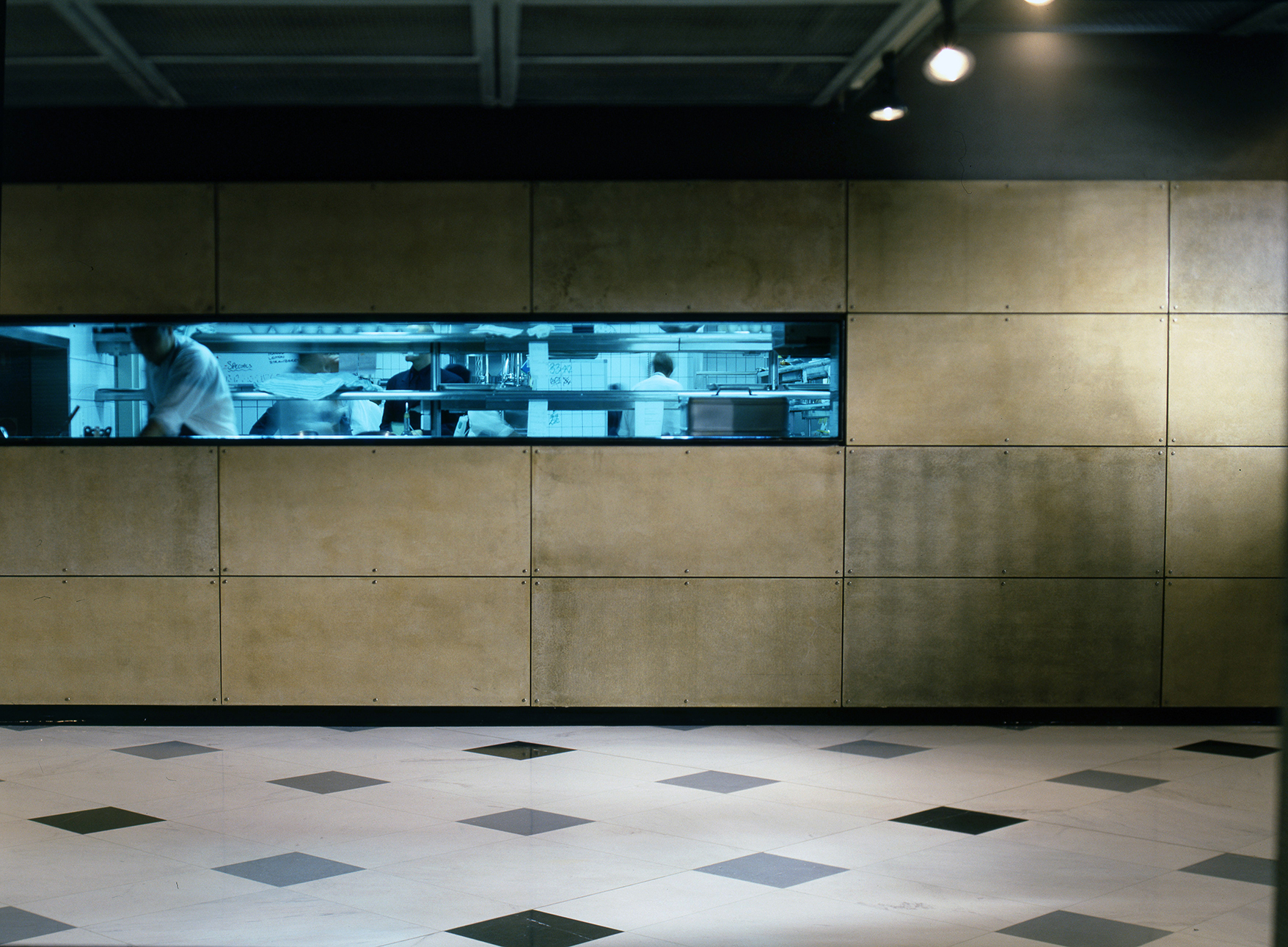 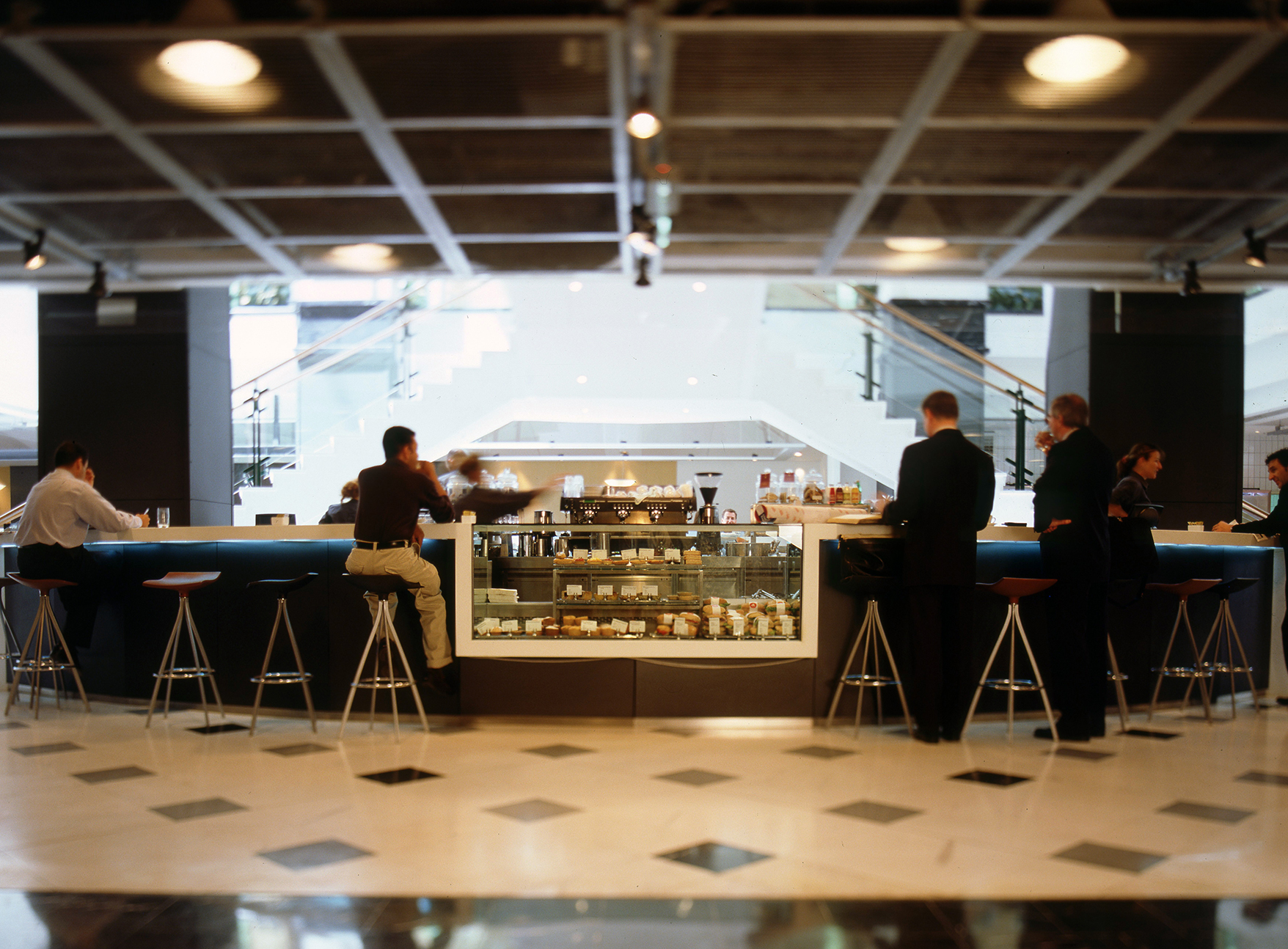 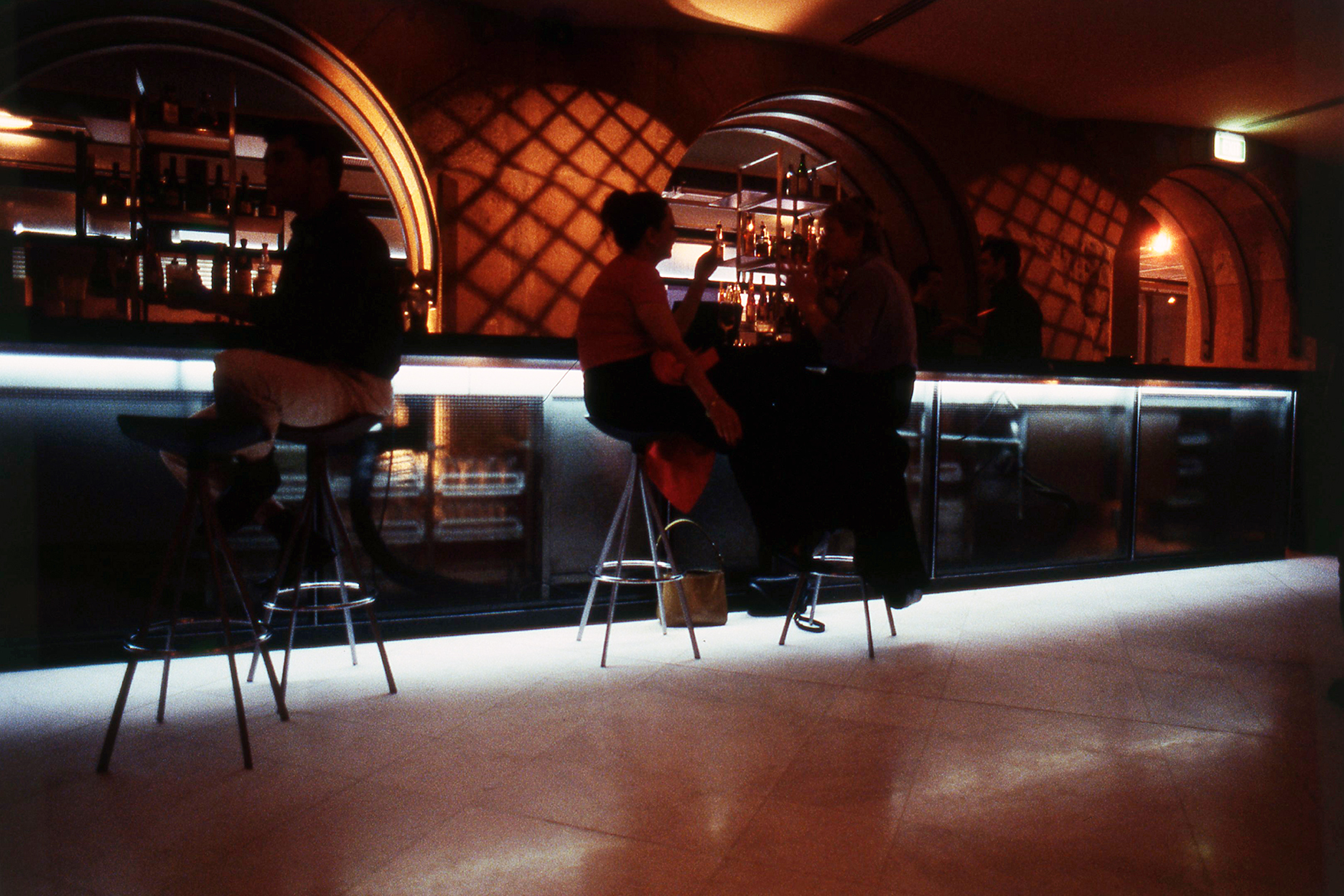 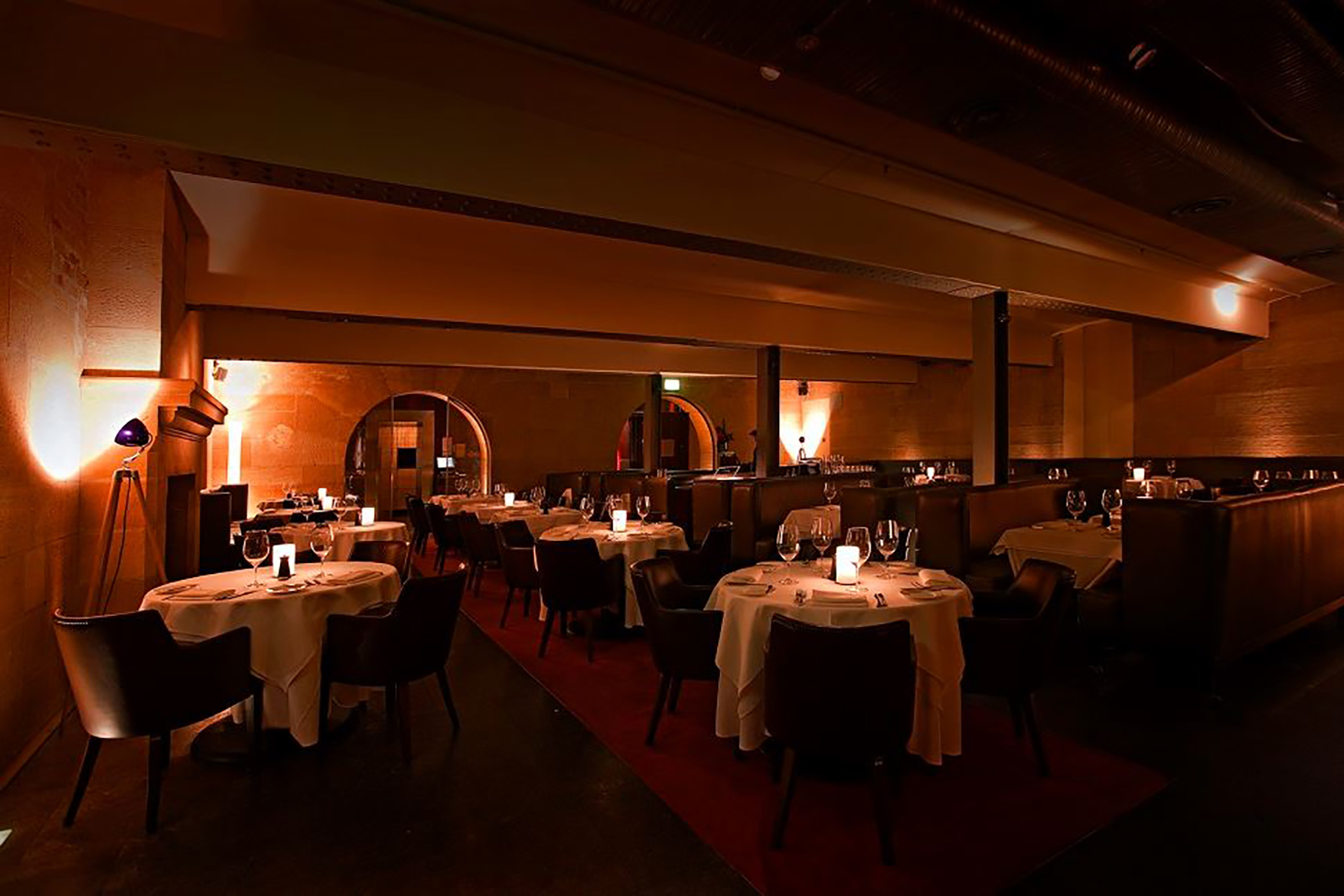 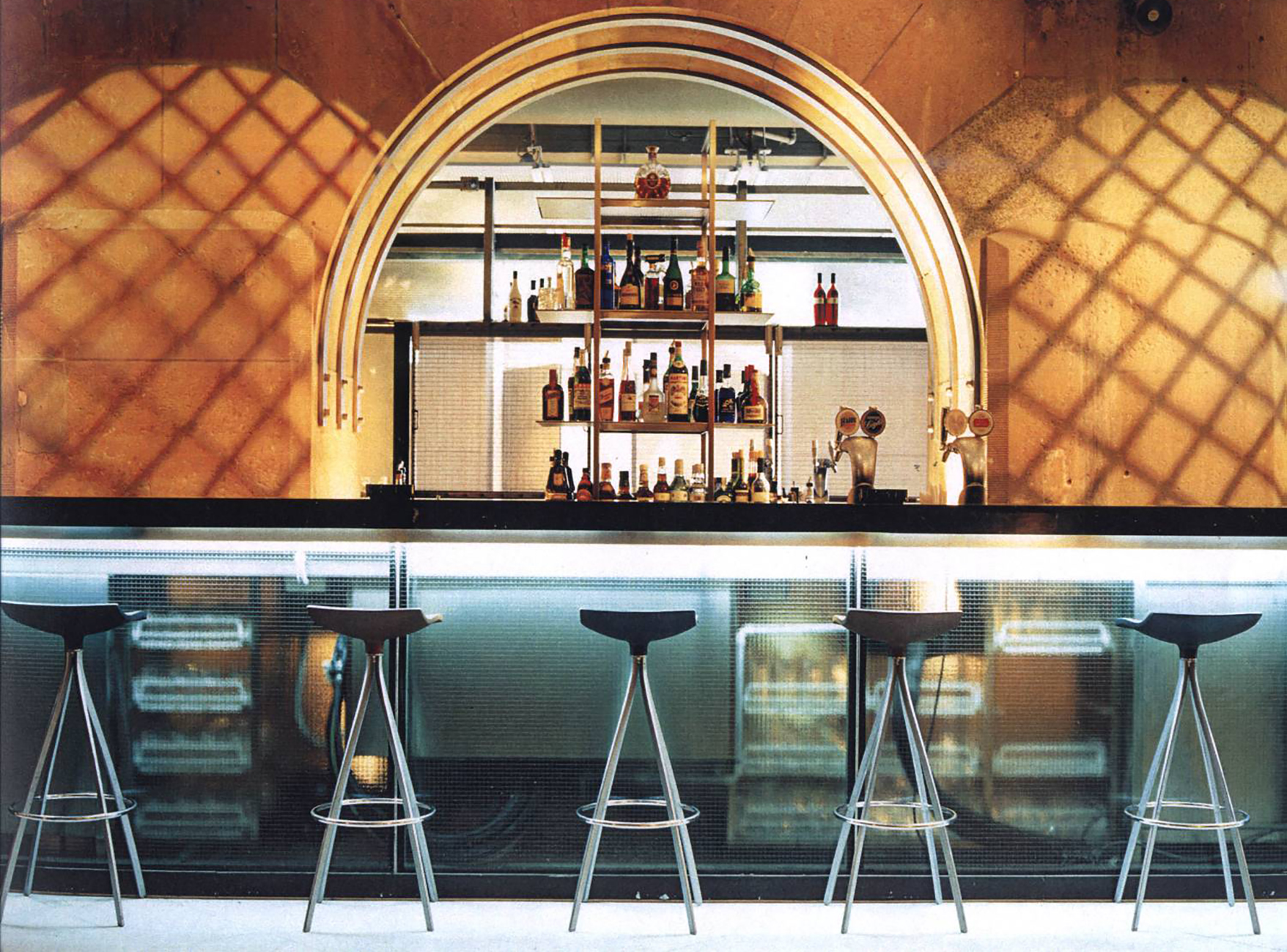 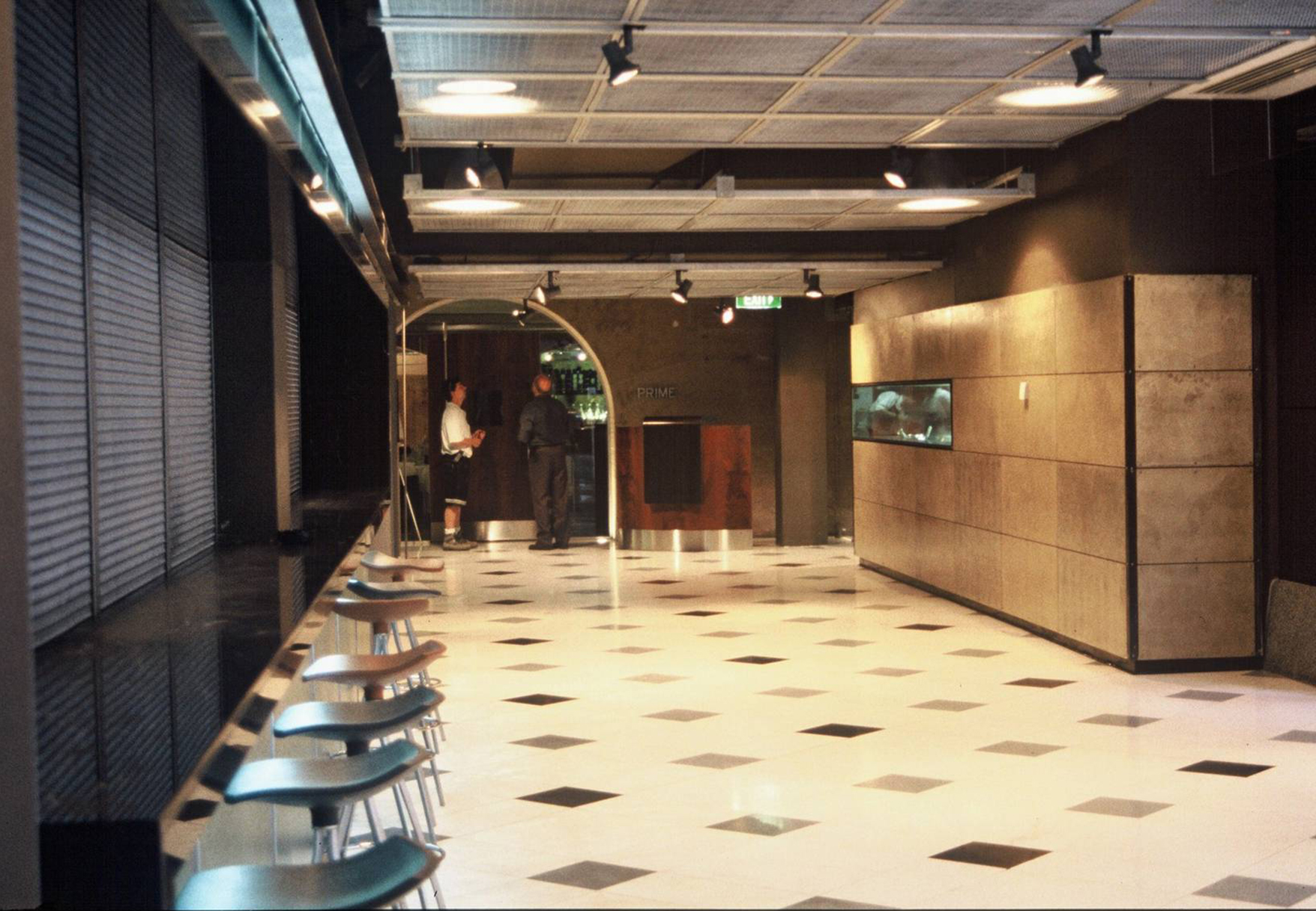 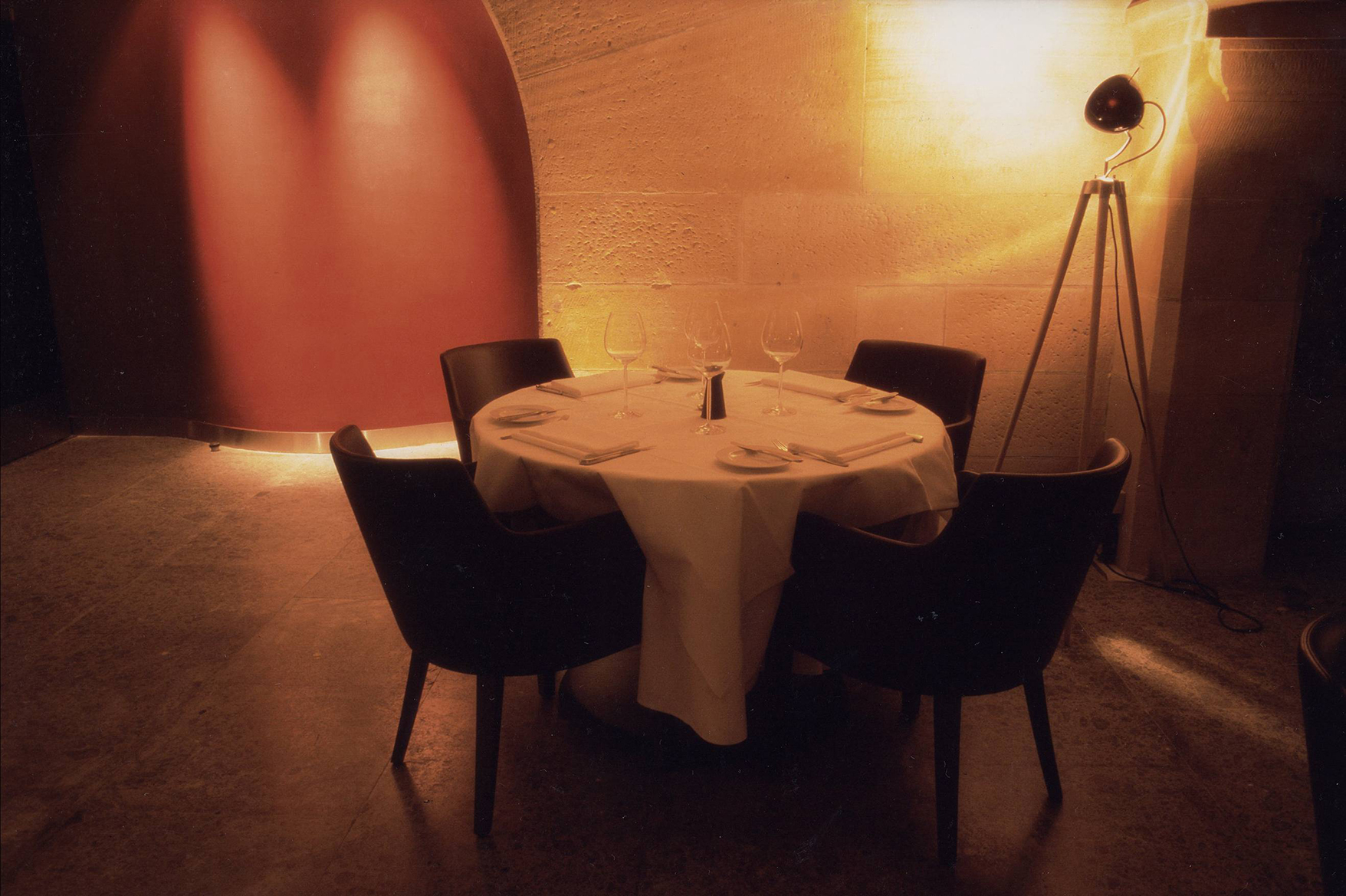 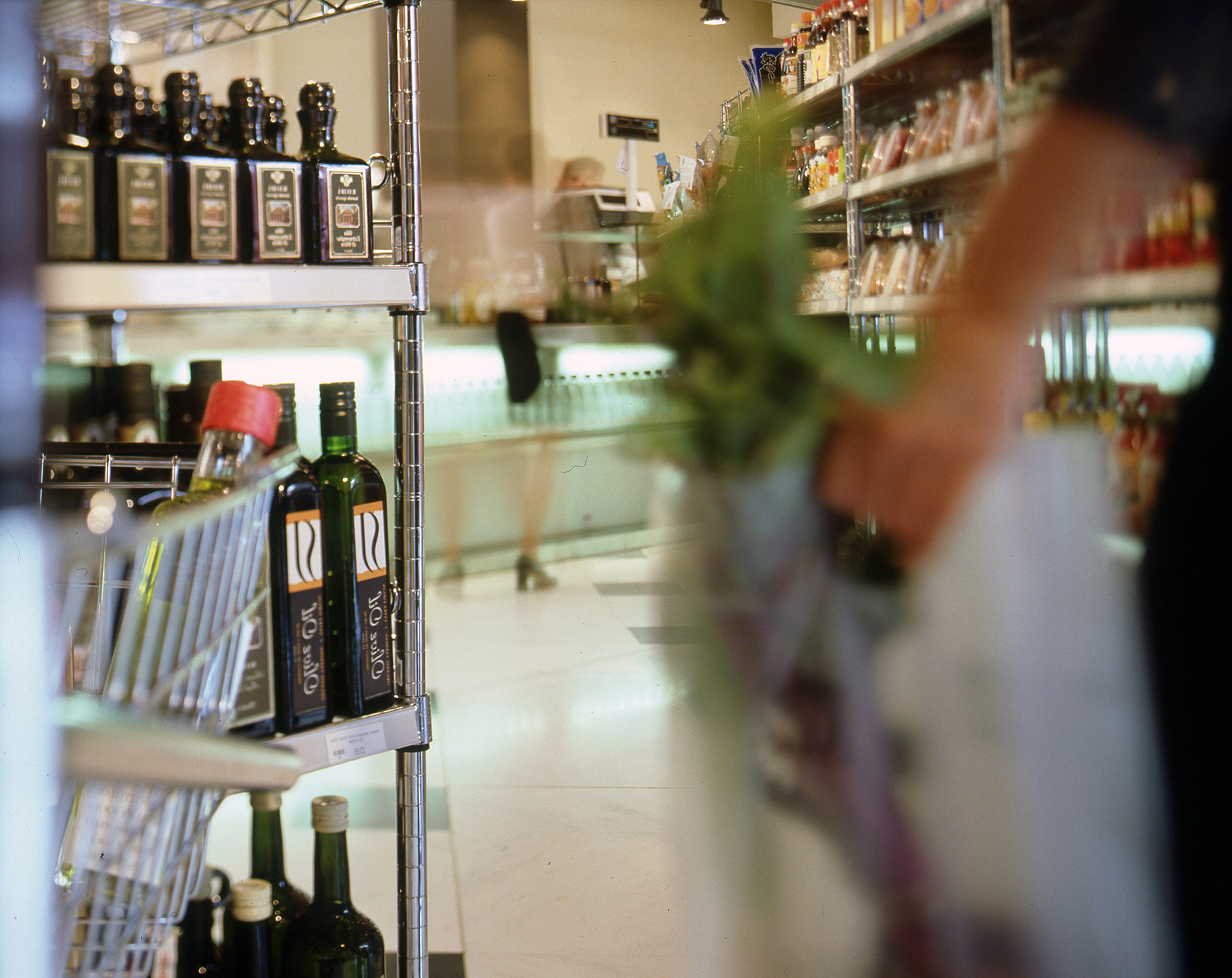 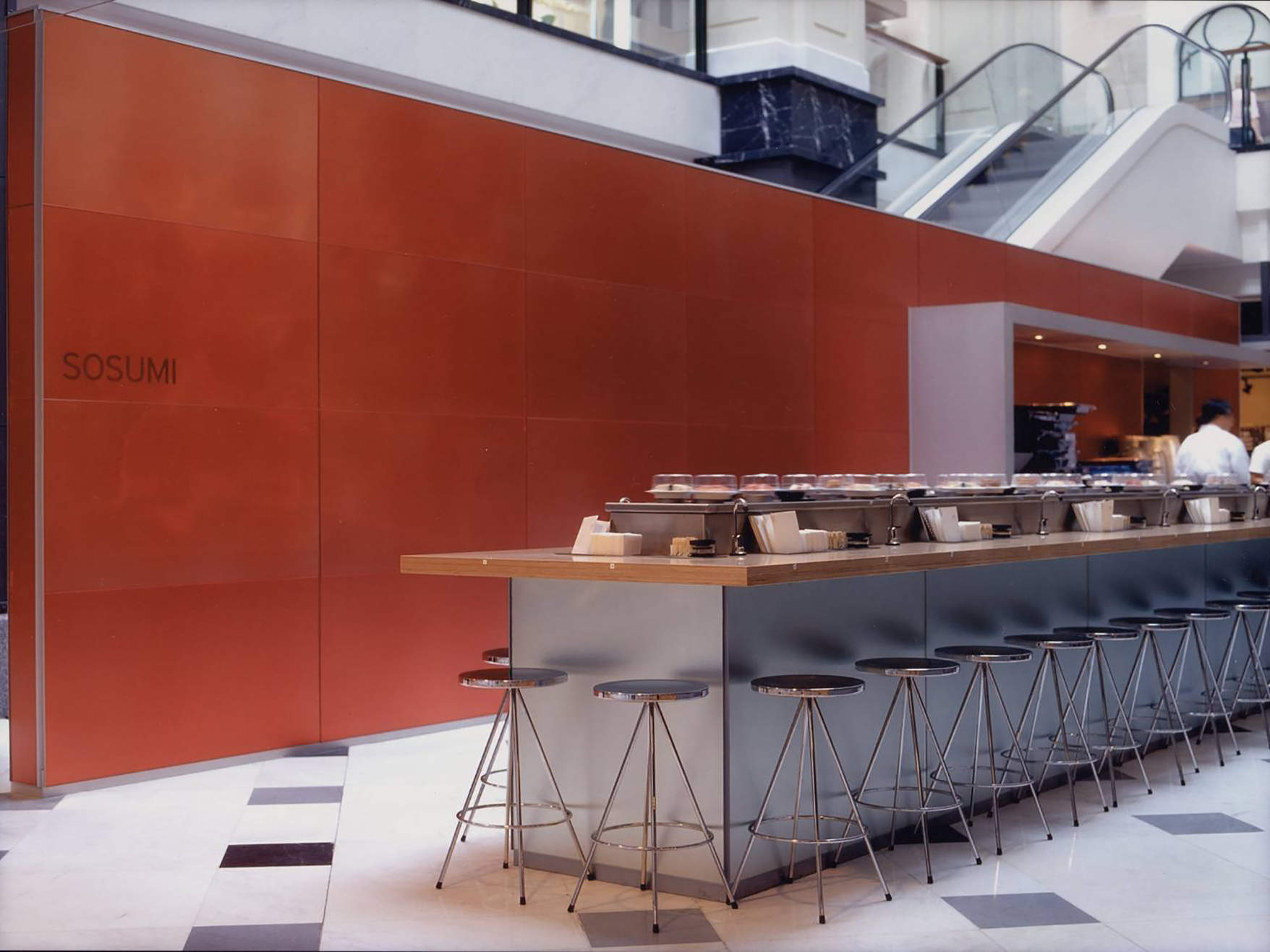 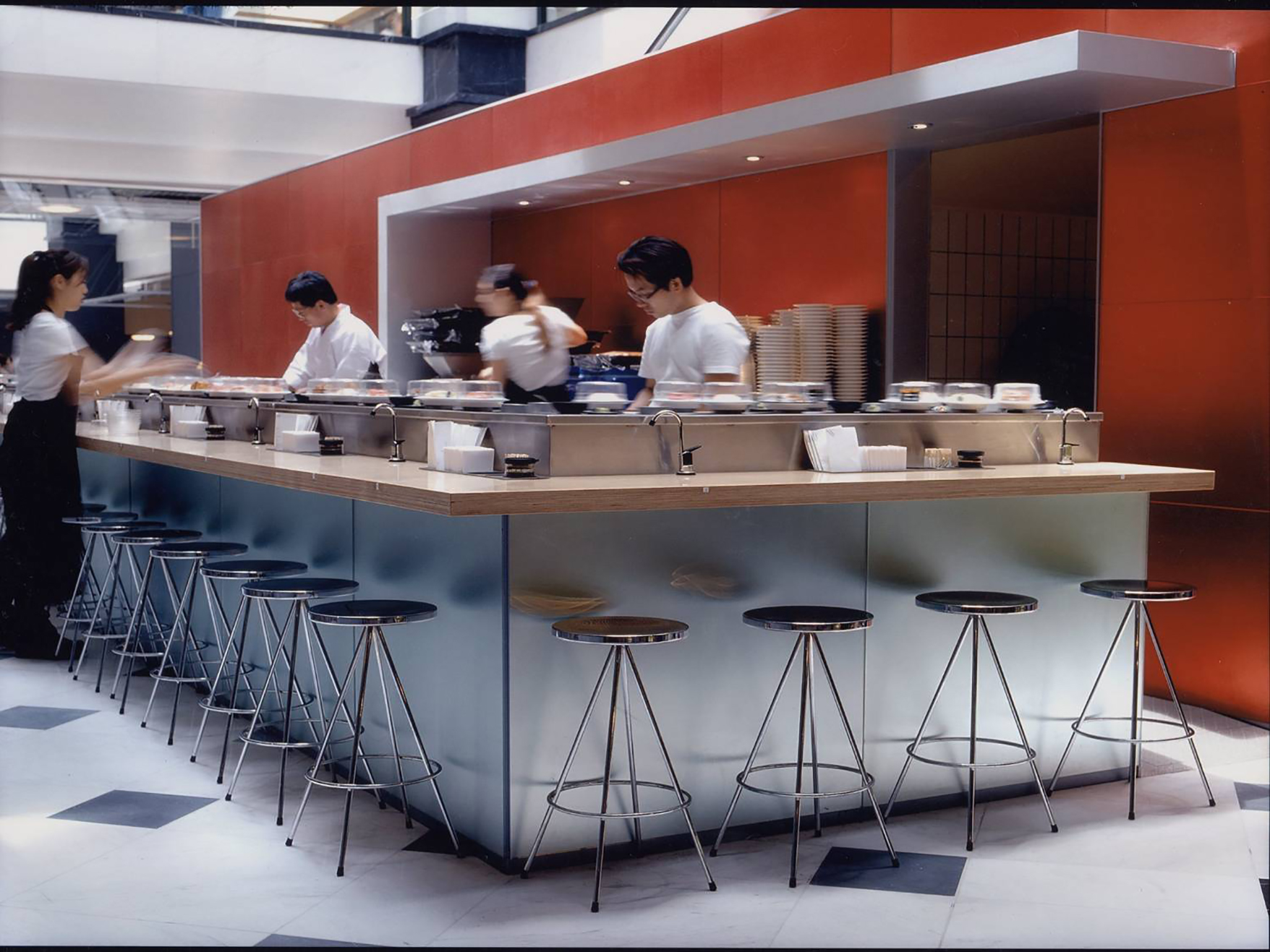 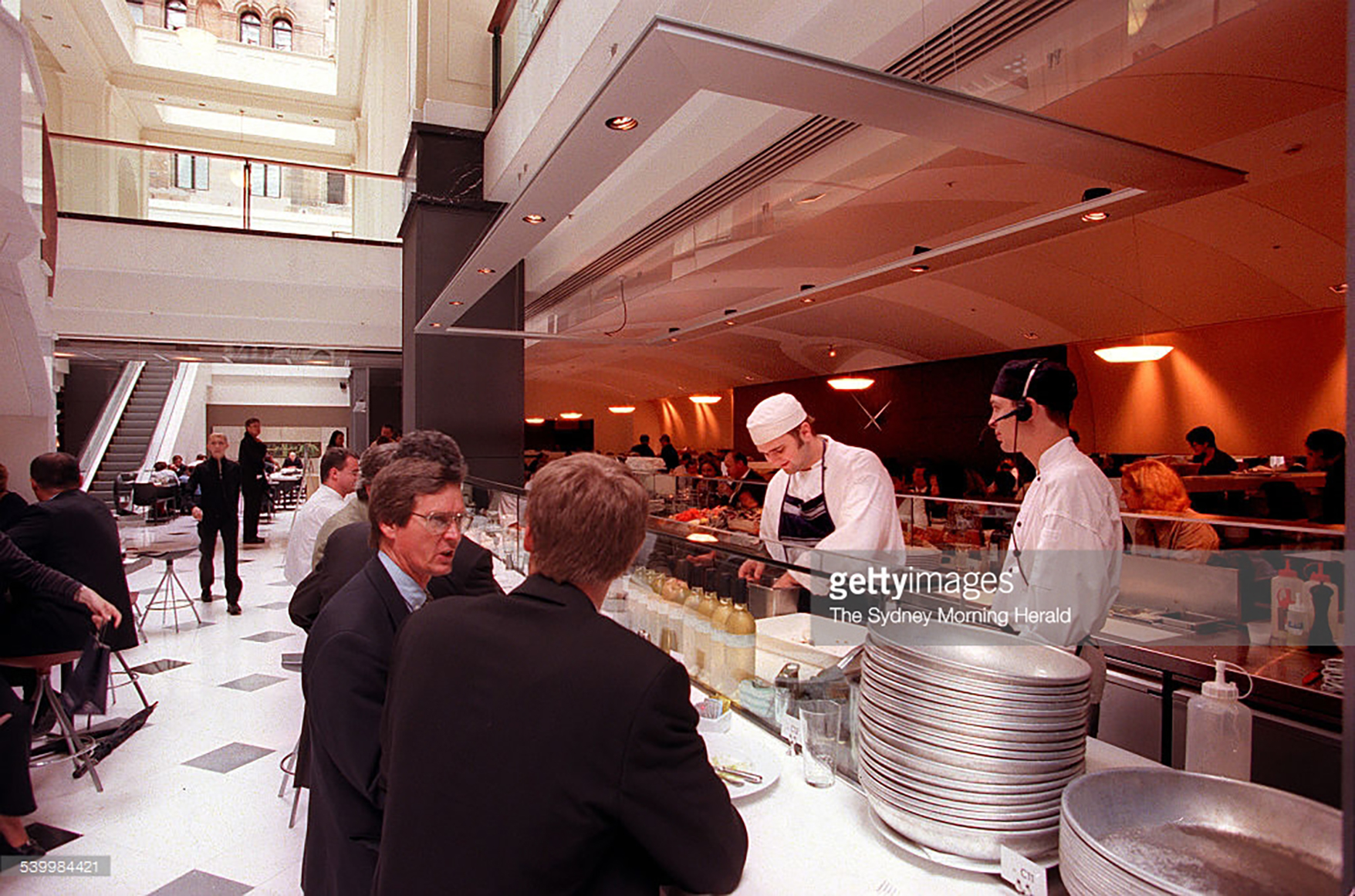 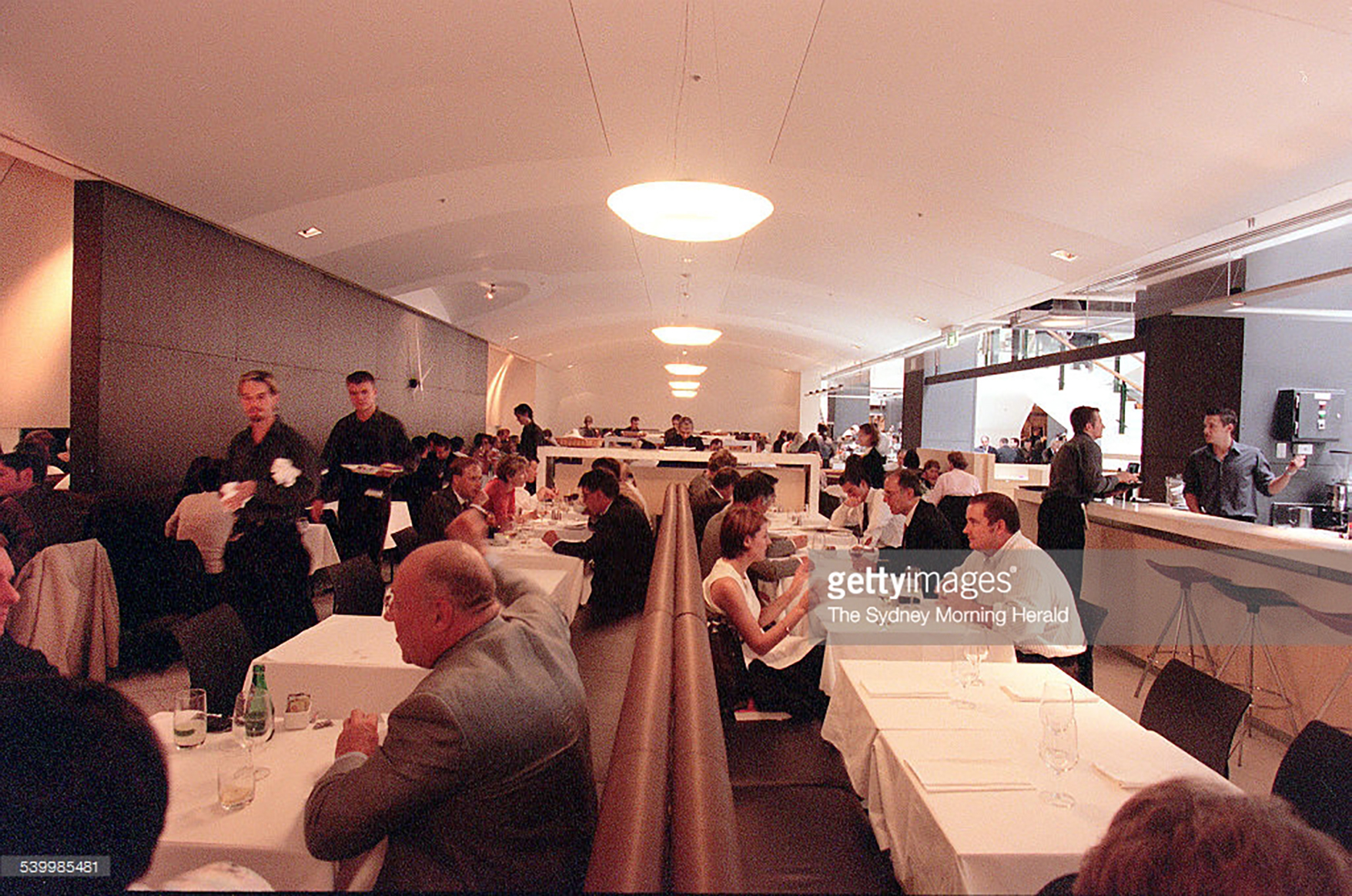