Rod Faucheux whilst working for P&W was appointed as Design Team Leaders for the projects’ definition, production and construction stages. The RIBA award-winning scheme, designed to accommodate 30 million passenger per year, comprises a main terminal building, two satellites, a new rail station to accommodate extensions to the Piccadilly Line and Heathrow Express, 30 ancillary buildings, new car parks and dedicated infrastructure to connect to nearby motorway networks.

One of the biggest success factors in the design of the main terminal building is the future-proofing rationale for the internal environments. By creating the largest free-spanning arched roof in the UK and de-coupling it from the building’s main structure, the expansive internal spaces can be easily re-configured with the minimum amount of disruption to operations.

Since completion, Terminal 5 has been voted the world’s best airport terminal on numerous occasions. 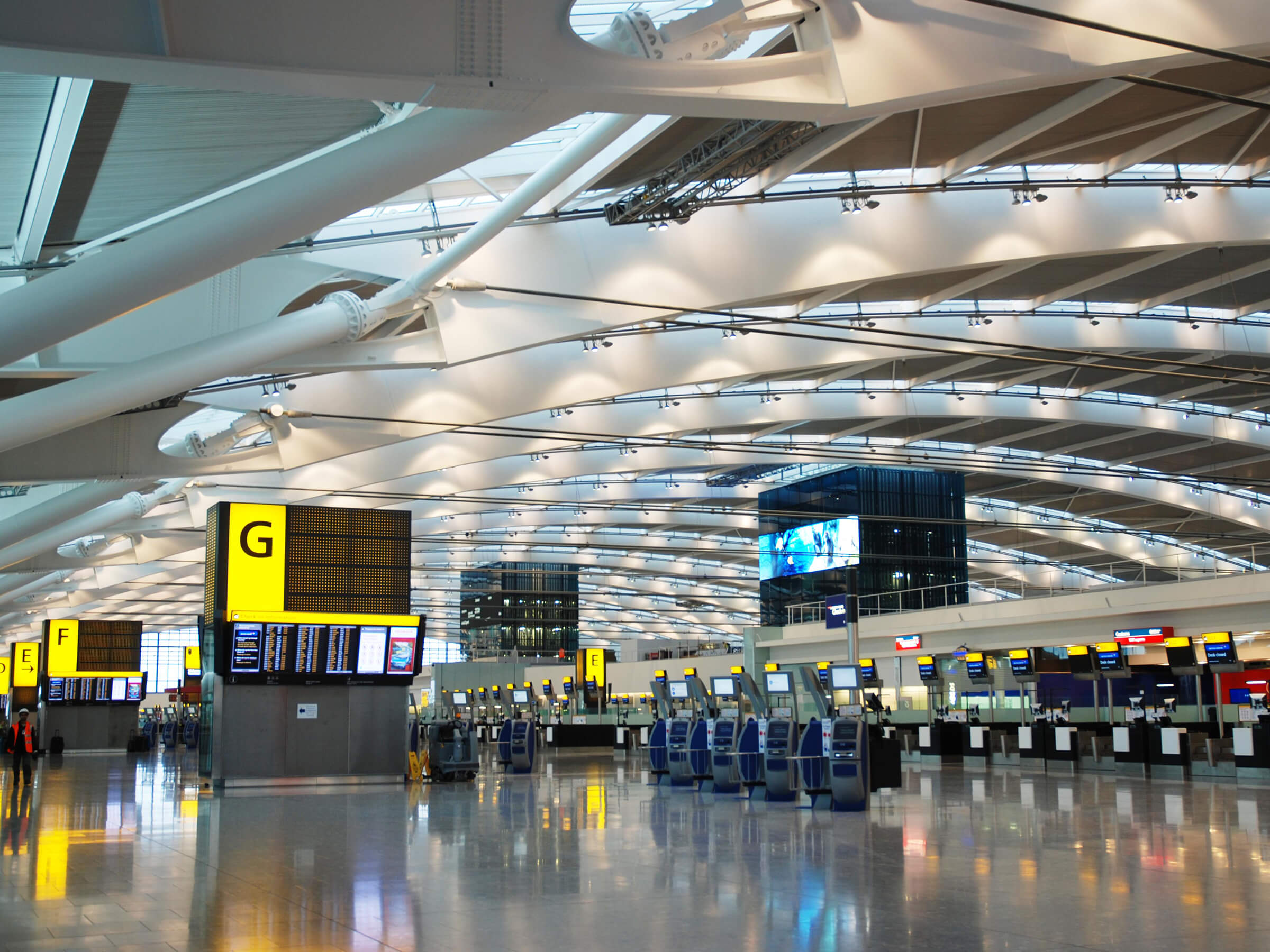 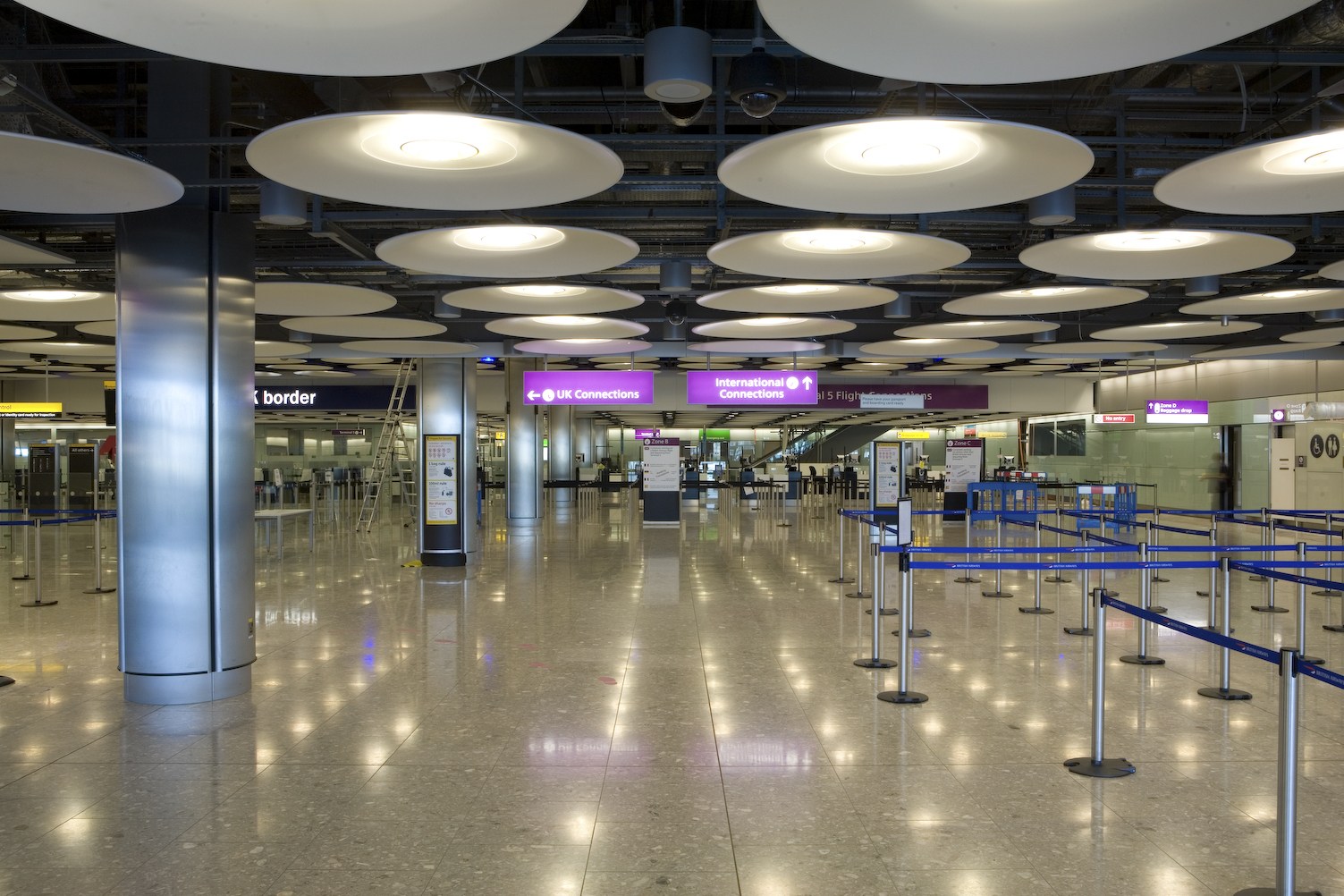